Okay, so we made a friend last time and she seems nice. I mean, she hasn't been mean to us but what do we know? Chemistry class is the easiest class ever since the teacher is lazy in giving homework. 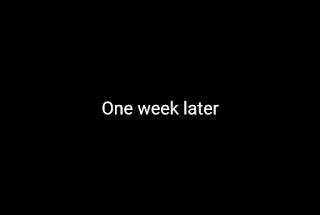 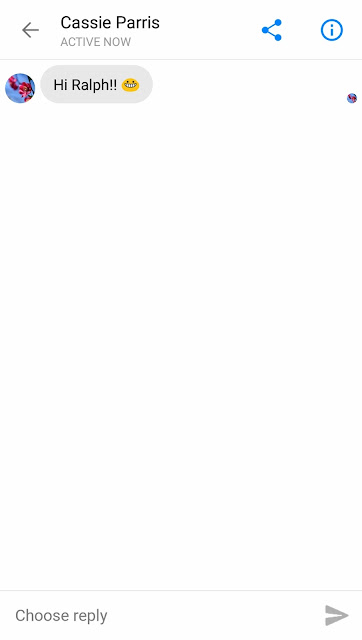 Oh what fresh hell is this? I was just about to do homework. The teacher gave us two questions this time. It's too much. 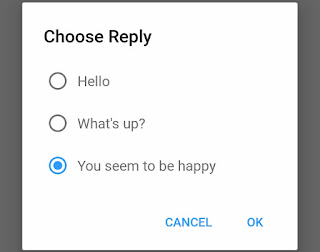 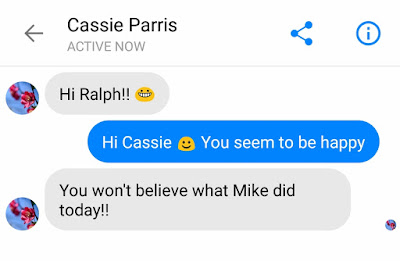 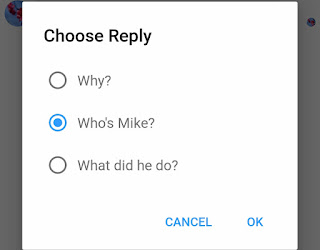 I don't think I know anyone named Mike really so it's best to ask. 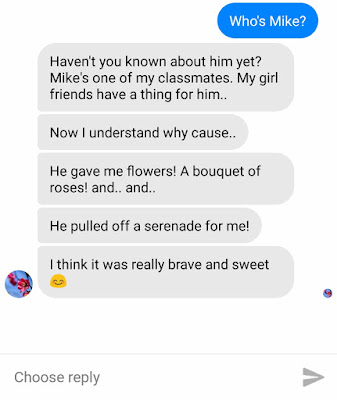 I think my friend Ralph Corleone would love to hear that grand romantic gesture!

Shut up. I already don't like that Mike guy, whoever that is. He sounds like the kind of guy who'll sing "Two Out of Three Ain't Bad" and pretend it's a caring love song. 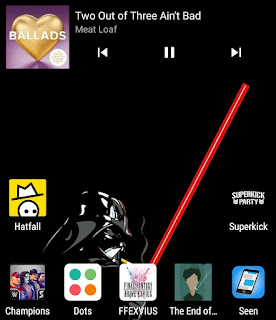 This song? Oh come on, he can't be that bad.

Tell her to find someone better.

But you just said you don't even know-- 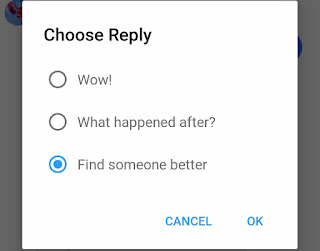 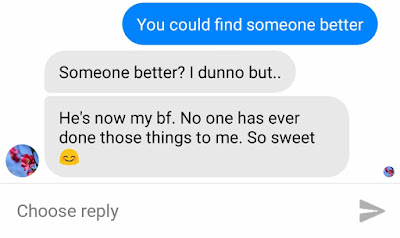 Man, I'm so happy for Cassie.

Mike already sounds like a dick. I just know it.

Tell her that. Now! 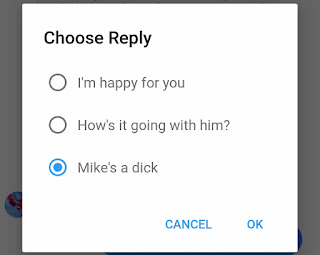 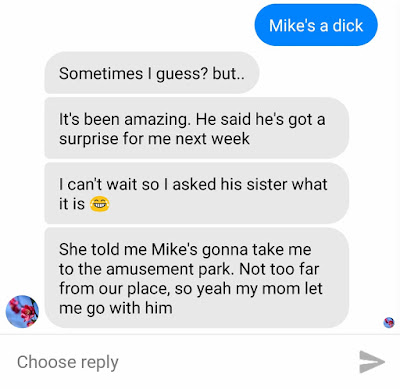 Mike's sister sounds like a snitch but at the same time, she seems like she's enabling romance so that's a plus, I guess.

Tell her you don't care.

Enough! I'm gonna be happy for my friend now. 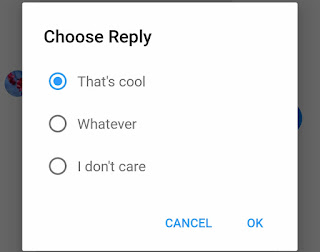 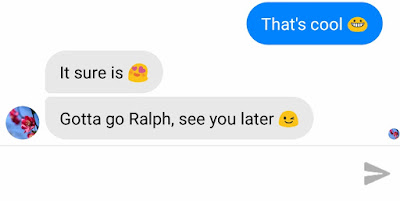 I think calling her new boyfriend a dick made her had enough of talking to me. Well, can't say I didn't have it coming.

So Cassie basically messaged me just to tell me about something another guy did for her. I mean, it's not ordinary and I'm not sure about their friendship. Well, I can't say my friendship with her is stronger though. It's only been a week since I met her on Facebook.

Ah well, if she doesn't message me again, I'd understand.