With Thanks To My Teachers 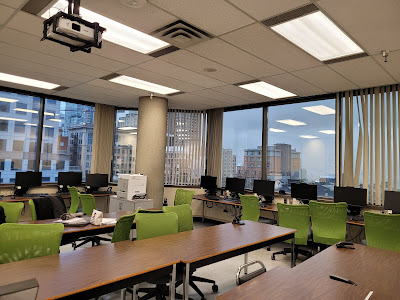 On Tuesday, I had my last day alone in the classroom before the disrespectful classmates came back for the last two days of class. I like to think that Tuesday, January 17, was my final day in school. I've said my goodbyes. I've taken in the moments in the empty classroom. A classroom I won't see again soon.

My teacher was there on campus surprisingly so I was able to thank her properly for all her help. I couldn't have made it this far without her. The back row of classroom was considered cursed because the people I shared a row with had either quit or got kicked out. It was depressing for me but my teacher was happy that I stayed and made it through. I told her how nervous I was to move on, how said I was that I wanna know what happens next. She said she wouldn't have given me all these tasks in class if she didn't think I can do it. She believed in me when I know I couldn't and I consider that a kind gesture. 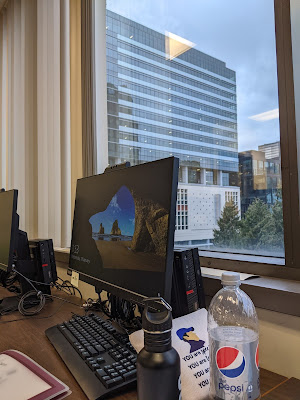 Today, January 18, I properly offered my gratitude to another teacher. She called me a kind person, which I appreciate. Sometimes I don't feel it but I try to be kind whenever I can. "Always try to be nice but never fail to be kind," I said. I told her that I was thankful I had her as a teacher. She basically said that the best thing for a teacher was to watch their students flourish. I thanked her for being patient with me and how I can never thank her enough.

I could never thank these teachers enough. They changed my life. They taught me everything I know in this new career I'm taking. I wish I won't disappoint them.

Being Done With School 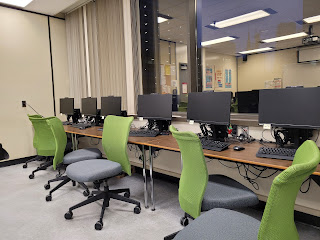 Everything ends and it's always sad, but everything begins again, too. And that's always happy. Be happy.
- 12th Doctor

Part of me is sad that school is ending. I mean, it was only a 5-month course and it was so good to get A's again. It's been years since I've done well in school. This is just a step to a better career. I had great teachers that helped me out so much. I'm sad about my routine being over. Graduation goggles, as they call it.

I had high hopes of making good connections with these people I called classmates. Despite my optimism for new social links, they have been disappointing, to say the least.

I wish it could've gone differently with these people but at the same time, I dislike everything about them for how they treated me. I honestly can't stand them hindering class with their bullshit, if I'm being honest (and I always am).

Posted by Ralph Corleone at 9:48 AM