Seen by Polychroma Games is my watered down equivalent to the film 500 Days of Summer. It's a love/hate relationship. I love the game but at the same time, I hate thinking about it because it's reminds me of things that'll never happen. Maybe because I'm a dramatic weirdo. See, I made the genius mistake of using the photo and name of a girl I used to like instead of the default name, which just made the game even worse for me. Basically, this game became my misery simulator.

If you're curious, here's my review once again because I like plugging the hell out of that review.

As much as I hounded the praises of this game months ago, I'd like to play it again for my blog because I am slowly hating it the more I play it. Not because it cuts too deep - you can't cut deeper when you've hit bone. I'm over the emotional tug of the game, I've taken my medication and anything to make me not be depressed, and now I can definitely play this game without a hint of emotion! Delightful!

Enough talk, let me show you the game.

For this LP, I'll be playing on my OnePlus One. It doesn't have a SIM card so no notifications would pop up. 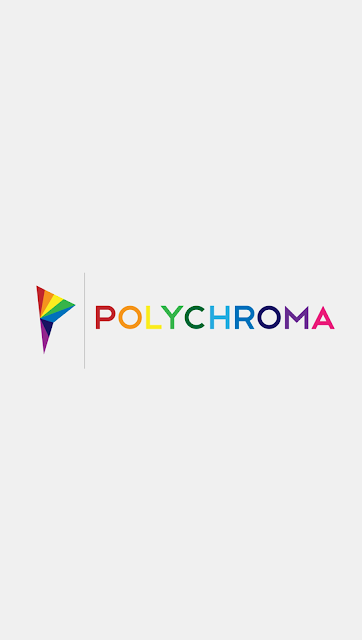 Oh Polychroma Games. I love your logo. I'm not sure how many people there are in this development team but I really wish them all the best. I'd love Polychroma to make more games of this nature with more endings.


The main menu of the game is simplistic and tries to look like a Facebook Messenger window. Unfinished stories would have the text on bold so they'd look like you haven't "replied" to them. 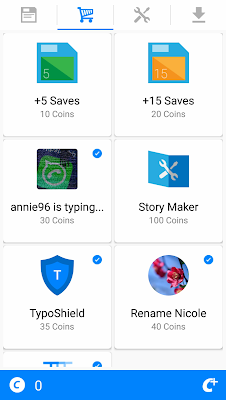 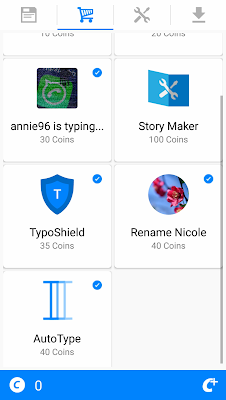 The shopping cart icon has stuff you can purchase with coins. There aren't any in-app purchases in the game however so the only two ways to get coins is either watching an ad (10 coins) or taking a survey (30 coins). Personally, I never bought any of the saves because I stick with my choices, damn it. TypoShield is apparently for Story Maker, which I never used once or even bothered to unlock. The last two updates gave you the opportunity to rename the character you're talking to, hence why the name is different, and the AutoType which types out the replies for you, you lazy piece of grease. Oh yeah, you can also purchase the story "Annie96 is typing" which was creepy and apparently was remade for this game. Again, personally never touched it because I like to sleep at night.

The wrench icon is where you can have Story Editor. Never tried it really because I don't have the time. After looking at Story World though where everyone else uploads their own crappy version of the game's story, I'd rather not piss in an overflowing barrel, if you know what I mean. 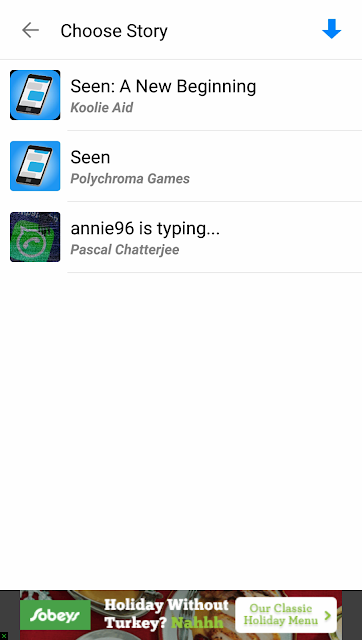 "Seen: A New Beginning" is one story that I downloaded from the Story World. It doesn't give you the option to rename the chat buddy though so it takes the edge away from me. 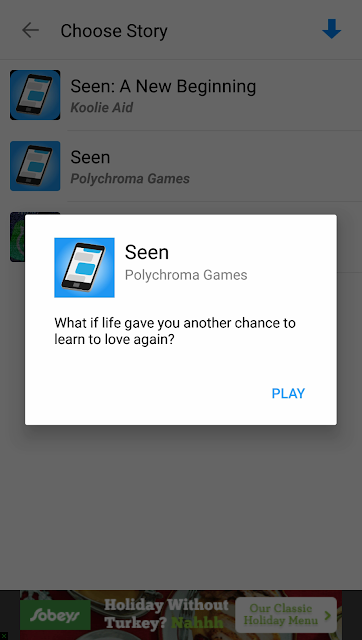 Just give me a reason, just a little bit's enough. Just a second we're not broken, just bent, and we can learn to love again. 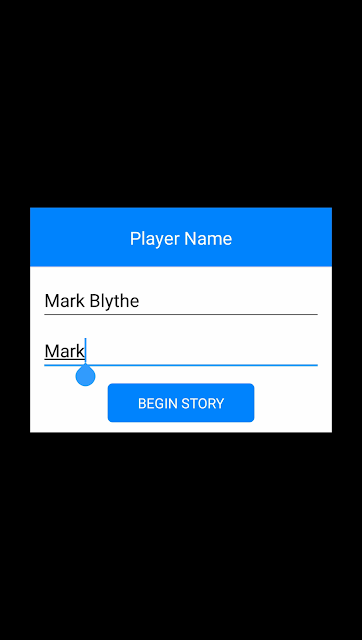 Before you begin the game, it gives you the option to choose your name. Default names always turn me off because I'm an egomaniac who likes being the center of attention. 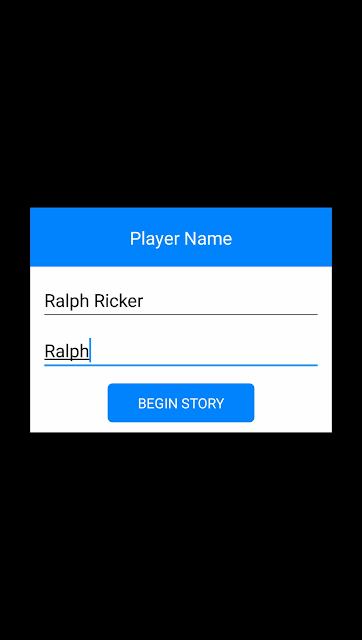 Clearly, that's a better name. I would've gone with Ralph Corleone again but I'd like to switch it up a bit. And that's a fact of life! No one's gonna get that wrestling joke, goddamn it. *hits red button* 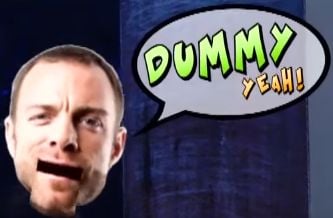 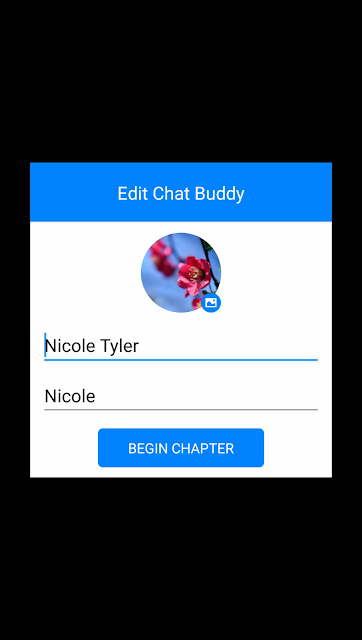 After choosing your name, whether it's Mark Blythe or Ralph Ricker, you can pick the name of the chat buddy. If you haven't bought the "Rename Nicole" feature, the default name would be Nicole Tyler. Buying the feature, according to the description, let's you "live out your fantasies". I feel like that's sarcasm. "Yeah, you sad fucker, here's the option to rename the character to someone you like."

Who would even do that?

Now the main dilemma right now is what name do I use? I could easily retread water and use a modified version of someone's name. 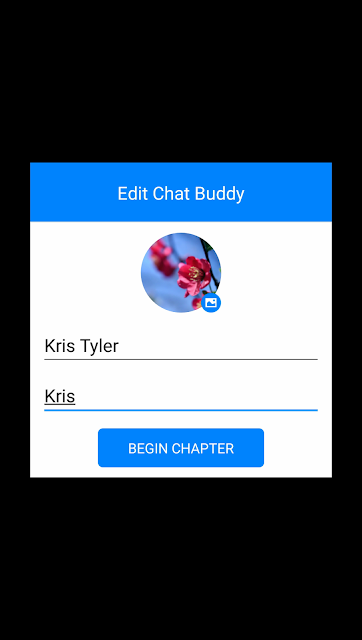 Or do I go insane and choose a video game character's name? 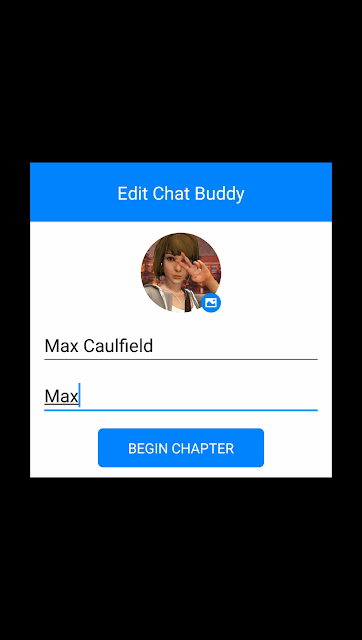 I'm gonna need some time to think about this.
Posted by Ralph Corleone at 10:27 AM