Art Appreciation Self-Portrait If I Won The Lottery

I rummaged through more files and found an unfinished paper that I had for Art Appreciation class back in UST. Long post ahead, by the way.

I dropped out of my Art Application class back in 2012 because I was too goddamn broken. That's when my depression started and I didn't even wanna set foot in any class, let alone a class where I was supposed to express myself somehow. Anyway, I salvaged some of the paper and the idea's still there. Might as well post it here.

At first, I wanted to do something similar to "500 Days of Summer" and call it something else but I didn't know how to pad that out to 20 minutes or so. It would've involved Nirvana'a "Heart Shaped Box" in one way or another. Another idea was lip syncing to "Stay" by Mayday Parade. However, if given the money and resources, I thought of one where it's over the top and captures everything well.

Drunken mess aside, I wanted to go to the Philippines to be happy and not miserable if that made any sense. My mother and my sister couldn't go for reasons beyond their control so it was just me and my brother on the flight. We had to cancel the first set of tickets we had booked with China Airlines, which means we booked more expensive tickets with Cathay Pacific. We're big dudes and we had a row close to the window.
Read more »
Posted by Ralph Corleone at 1:28 PM

Email ThisBlogThis!Share to TwitterShare to FacebookShare to Pinterest
Labels: cellphones 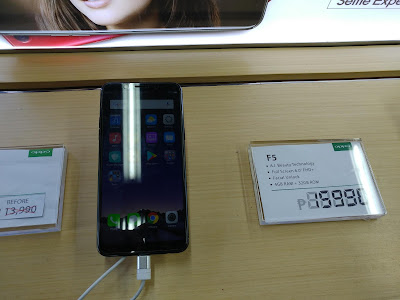 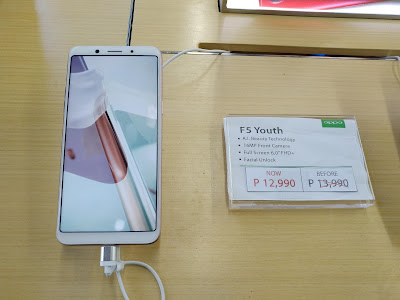 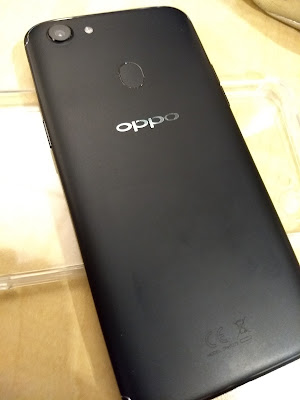