Basically, this is just an occasional post about my thoughts on certain video games I have or would like to buy. I could make a video about this but I can’t even force myself to shoot with all the things I have to do right now. I can only write these out. 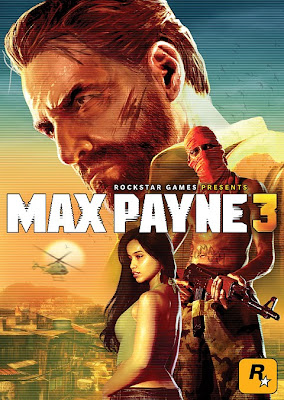 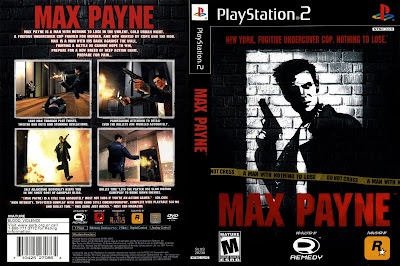 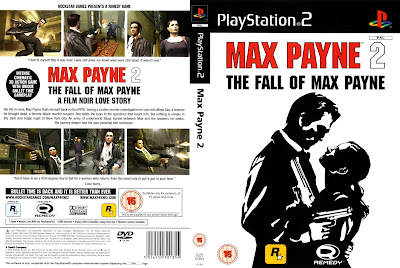 Both Max Payne and Max Payne 2 were really messy in terms of environment, which makes the third game really, REALLY polished in comparison. Max Payne 3 pales in comparison to 2 because Max has somehow become whinier than before (and I don’t even think that’s possible). In the third game, the environment is a bit brighter and doesn’t have that city film noir atmosphere of the first two games (most likely because of the lack of tall buildings) 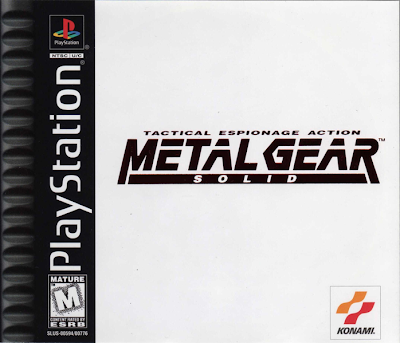 I have never actually played the first Metal Gear Solid game because I never had a Playstation. I’ve gotten a PS2 and a PS3 but never the original gray Playsation. Hell, to actually get the PS2, I had to save up several months of my allowance to buy it. To get the PS3, I used up 130 Dollars of my money from working at a drug store and actually bought my PS3 at a pawn shop. 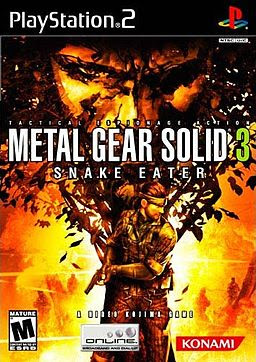 Anyway, back to Metal Gear Solid. I’ve started with Metal Gear Solid 3: Snake Eater on the PS2 so technically, I started with the first canonical game with the series since MGS3 was set in the 1960’s. I just played it out of pure boredom, to be honest. I never really liked the series because it was focused on stealth. Then I got several Action Replay codes for infinite heath and all the weapons and I just had an extremely fun time. Pretending Naked Snake was Tony Montana from the film Scarface is awesome. 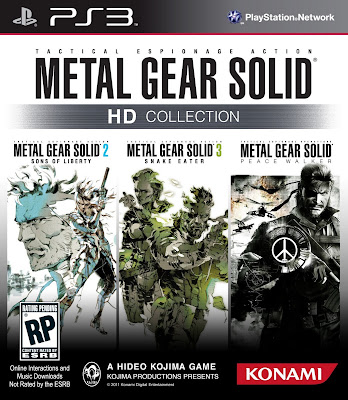 Being part of the non-vocal minority of the Metal Gear Solid fandom, I wanted to play the series on the PS3. I paid 25 dollars for Metal Gear Solid HD Collection for the PS3, which contains MGS 2: Sons of Liberty, MGS 3: Snake Eater, and MGS: Peace Walker. At first, I regretted buying it because it’s 25 bucks for one disc but then I realized that I paid 25 bucks for three games in one disc. The most likely reason why I regretted buying MGS HD Collection was because I finished MGS 3: Snake Eater on the PS2 several days before. I really didn’t want to start over again. 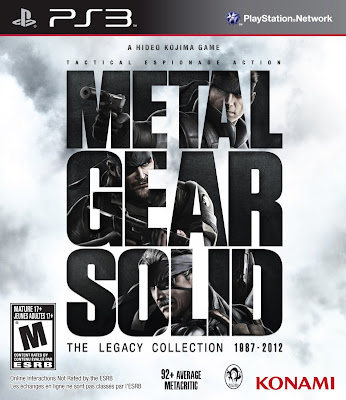 However, fate would screw me over since Metal Gear Solid: The Legacy Collection was announced for the PS3 which included 8 Metal Gear games, even the one for the Playstation and the NES. It even had Metal Gear Solid 4: Guns of The Patriots! How the hell did all those game fit in one disc? To twist the knife further, it was released on my birthday, July 9. Oh what a (really shallow) heartbreak for a gamer.

Well, those are some of my video game thoughts. I hope you... um... read them.
Posted by Ralph Corleone at 9:22 PM