"No. I'm not gonna give you closure. You don't get that. You have to live with the shitty thing you did for the rest of your life. You have to know that it's never, ever going to be okay."

More hard drive discoveries. This time, 2 photos from Krisly I thought I deleted years ago! Because, ha ha, she's the reason why you're broken and dead inside, Ralphy!

First image from 2013 is of something I thought she threw away. Surprisingly, the last time I talked to her, she had it because she's not heartless. If that's the case, and I'm the first king of Westeros.

Second image is from 2011. An in-joke. Because of that old meme of "Watch out, we got a badass over here." Yeah, I don't get it but it just happened. She photoshopped the meme's face onto a photo of her for... I don't know what reason. 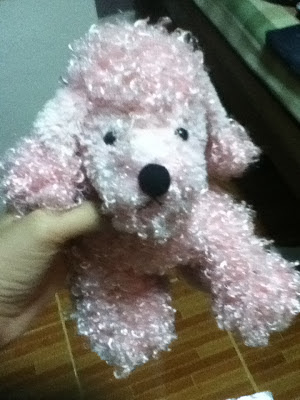 Posted by Ralph Corleone at 1:25 AM